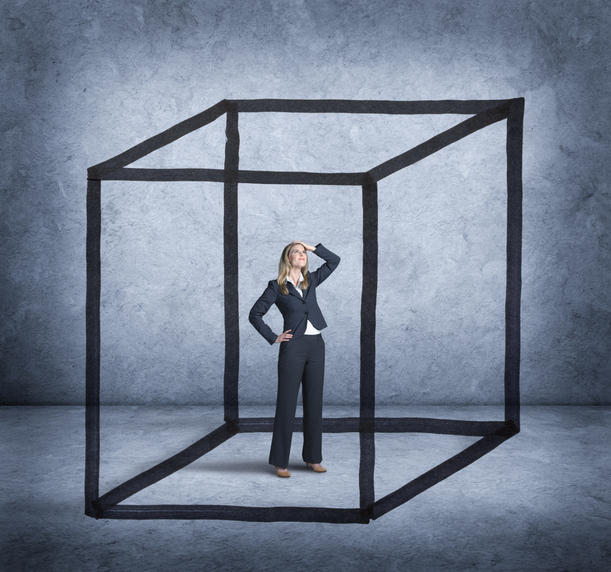 Your belief system will impact the results you accomplish

“The only thing that’s keeping you from getting what you want is the story you keep telling yourself.” — Tony Robbins

For as long as I can remember, I’ve always felt uncomfortable about sharing what I know, and I have often resisted contributing to a group discussion. While I can’t completely recall specific instances where I was ridiculed for answering questions incorrectly or for making contributions in a class discussion in my primary and secondary school days, I recall it was common practice for kids to ridicule other kids. I was involved in this and I was also a victim. We all participated in it. It was a fun thing to do, we thought at the time. A few times, we got in trouble for this, and other times, we escaped without punishment.

As a grew older and got more mature, I abstained from this childish behavior of ridiculing others in my later years in secondary school. However, I never really got over my own fear of sharing my knowledge or participating in class discussions. This continued throughout my university days and most of my work life in Corporate Nigeria and Corporate Canada. And I recall some of the reasons why:

I struggled academically in my primary and secondary school days so I believed I was not smart. While my academic performance went from mediocre to average and to above average as I progressed through undergrad and graduate school my belief system did not change as much. I was still stuck believing I was not smart.

Recently, I began to realize these are the core beliefs I had about myself and others. These core beliefs have been holding me back all these years. They have guided the decisions I’ve made in life. They have affected how I interpreted the events in my life and they have certainly influenced my thinking, feeling, and behavior.

We all have core beliefs that guide the decisions we make and these beliefs impact us in many ways. Your healthy beliefs serve you well. But, the unrealistic, self-limiting beliefs you hold onto can hold you back from reaching your greatest potential.

In an article titled, “The Impact of Limiting Beliefs” by Alissa Finerman, she noted that our brains can produce as many as 50,000 thoughts per day. Ninety-five percent of these thoughts are repeated daily. You decide how you think and what becomes a can or can’t. Your thoughts become your beliefs which, in turn, become your mindset. Your mindset fuels your actions, which create your reality.

Alissa goes on to illustrate the chain effect that your thoughts can have on your life: Words>>Thoughts>> Beliefs>>Mindset>>Actions>>Results.

It is clear that our belief system has an impact on the results we accomplish in life. Therefore, it’s important to acknowledge your core beliefs and examine which ones might be inaccurate and unproductive so you can take appropriate steps to let go of the beliefs that are limiting your potential.

Unfortunately, we all have these unhealthy beliefs to varying degrees. And in many cases, we often think that all of our beliefs are 100 percent accurate. We hold on to them and we end up living irrational and unproductive lives.

Unhealthy beliefs will lead to unhealthy and sub-optimal results.

Amy goes on in her article to provide the following examples of how self-limiting beliefs turned into self-fulfilling prophecies from real examples from her therapy office:

So, self-limiting beliefs have devastating consequences. As a result, we must make effort to first recognize them, and second, take active steps to combat them.

How can you change your self-limiting beliefs?

Without a doubt, changing a self-limiting belief is hard work. It is tough. And the reason for this is that you’ve likely held on to these beliefs for such a long time.

In the article referenced above, Alissa provides the following examples of limiting beliefs and how you can reframe these beliefs:

Confronting your limiting beliefs and reframing is one of the best ways to change your beliefs. This was what I needed to start shifting the self-limiting belief that I was not smart enough to share what I know with others. The belief that kept me incapacitated for such a long time.

In late 2016, I started chipping away at this limiting belief as I started teaching, first at the kids’ ministry at my church, later at the chess club, then at the university and now I am running training programs regularly, and sharing my stories on stages and on podcasts. I committed to teaching even as I was terrified of the thought of doing so initially.

As I put myself out there teaching, I slowly began to see evidence that the self-limiting belief I was holding on to was not supported by facts.

I could actually teach.

I could be understood.

So, reframing and taking action to confront your limiting beliefs is essential as you work to shift your mindset. In her article, Alissa suggested the following steps for recognizing your self-limiting beliefs and replacing them with healthy beliefs:

When next you’re confronted with a new challenge or a difficult decision, ask yourself — what are you afraid of? Are your own beliefs keeping you small? You may be able to recognize the limitations you place on yourself are unfounded or lack evidence, and you may find a new, positive momentum toward achieving the outcome you desire.

By constantly recognizing your self-limiting beliefs, challenging them, and reframing them, you will begin to train your brain to see yourself, other people, and the world in a more accurate light. This will transform your self-limiting beliefs into healthy beliefs. And these healthy beliefs will lead to more productive results, results that will ultimately allow you to reach your full potential. 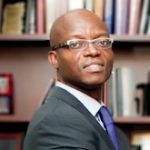 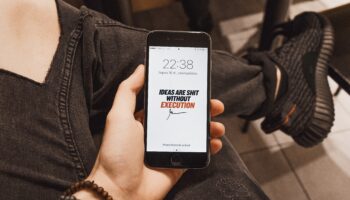 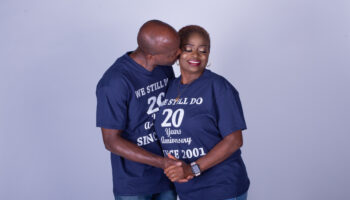 It Takes Commitment More than Anything Else 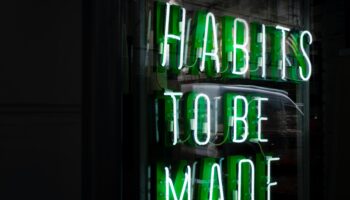 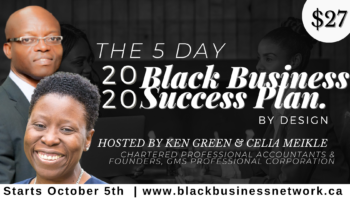 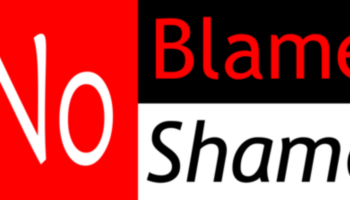 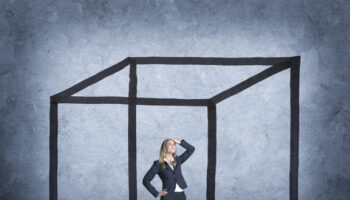